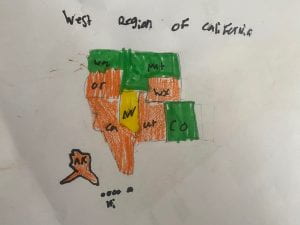 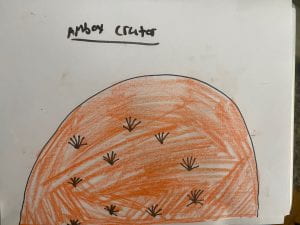 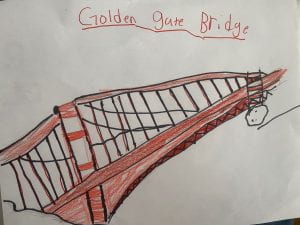 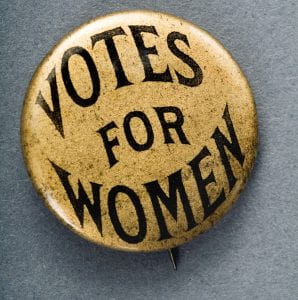 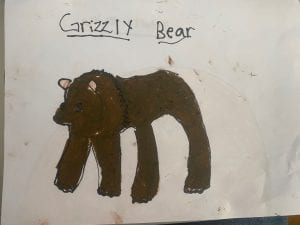 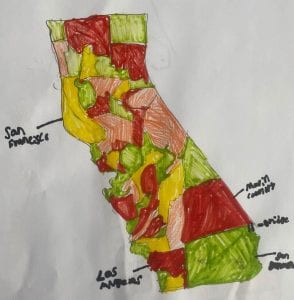 the nicest thing someone did for me is. justin help me with my computer when i was confused. this year i acomblish reading so many books in a schhol year i have never done that before.my faveroite things to do in the summer are going to the beach going in our  pool and trampoline having friends over to swim.and my faveroite thing about summer is that im free and have nothing to do also going to our cabin. and that it is really warm.

I don’t know if there is going to be track but i hope so. this year i  will be really fast  and i will be running with my friend Zoey. we’ve known each other since we were 3. she a good friend plus tall. we like to run with each other a  lot. she lives in hampton.

I live in the usa

I have a brother named Brian

Its hard i love soccer and cross country i have to go with cross country  i. like cross country because you get to meet new people and have fun also travel im a really good runner and i leave no medal behind a lot of the time a get medals i even  go by a lot of people cause i practice a lot

TOMORROW I’M GOING TO MAINE. I’m so excited .It’s a three hour ride and if you are thinking we are bringing all our pets, we are not. We are just bringing Thor and Nora our dogs. I’m exited for the sunrise and fishing and nature trails and kayaking and paddle boards  and fishing and waterfalls and atving on awesome trails.  My Nini said there are beautiful flowers. I forget what they are called, but i know what they look like the purple beautiful flowers.